James is a Las Vegas based attorney, focusing primarily in Bankruptcy law, criminal law and other state court civil practices. He is a native of Las Vegas and has had the privilege of living and traveling to many places around the world including a year in Moscow, Russia. James has a Bachelors Degree in U.S. History from UNLV and has earned his Juris Doctorate at the John Marshal Law School in Chicago.

Since becoming licensed in Nevada, James started practicing law with his Father, Terry V. Leavitt in October of 2012 at the firm Graves and Leavitt, prior to forming his current practice, Leavitt Legal Services, P.C. His bankruptcy work focuses on complex bankruptcy issues in both consumer and business contexts including Adversary proceedings and Chapter 11, Chapter 7, and Chapter 13 cases. Legal Aid of Southern Nevada also recognized James as a volunteer attorney during the month of July of 2014 due to his help in pro bono cases.

When not working, James enjoys traveling, reading, having adventures with his wife and son. 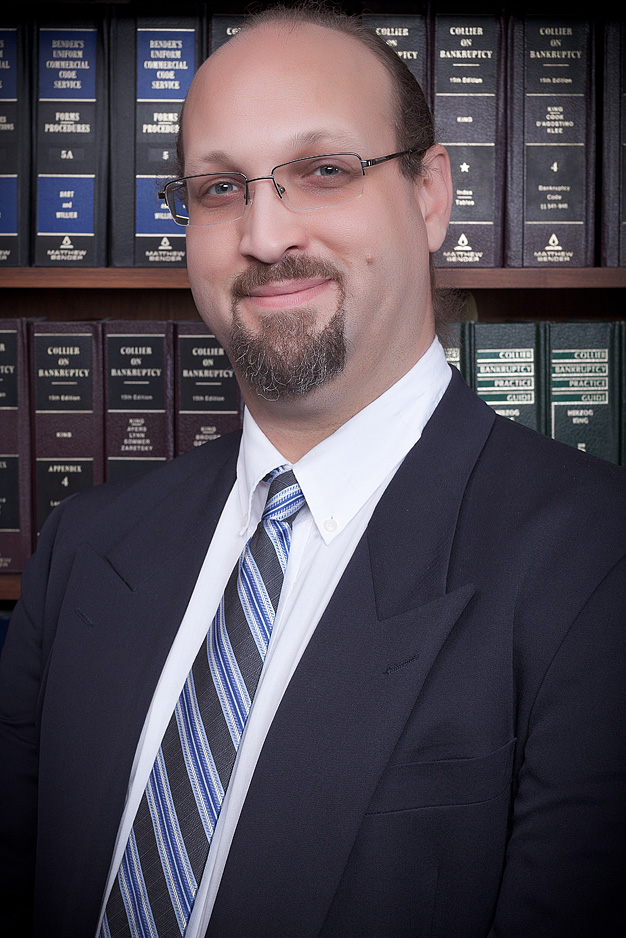